Is the color not looking right in your footage? Do you want to alter the color to convey a different mood? Check out this article on the top color grading software on the market to help get the most out of your video.

Color grading is perhaps one of the most important aspects of post-production when establishing a tone. It’s a critical feature that separates a bright and bouncy sitcom from a dark and grimy thriller.

So which tools should you use for tweaking the color to be just right? There are several applications to consider, and you won’t have to look far for most of them. Most of these apps are built right into video editors to worry about as many complicated plugin installations.

Quite simply the best video editing software on the planet, used by professionals.

The industry-standard motion graphics and visual effects software out there.

Since 1991, Adobe Premiere Pro remains Adobe’s essential video editing software that has become widely recognized in the filmmaking industry. The application has become standard for everything from television programs at the BBC to major Hollywood productions such as Deadpool and Gone Girl.

Adobe Premiere comes bundled with quite a bit of essential pieces. There are several handy presets for video and audio and the Adobe Media Encoder for rendering out your video at optimal quality. It also comes loaded with its color grading tools.

Adobe Premiere Pro is an easy recommendation given both its prolific nature and complete package. Having such a powerful color grading tool as Lumetri on hand amid an editor and encoder will save a great deal of time for the most detailed of editors, making the somewhat steep investment worth the price.

Developed by Blackmagic Design, DaVinci Resolve has always been centered around color grading since its early days. The application has expanded in its many years of development to be far more than that as Blackmagic Design continues to push in the post-production market.

The Colors tab of the application reveals plenty of familiar color-grading tools. Color Match, Color Wheels, RGB Mixer, and more can be used to adjust the color of footage with great detail. For example, Color Match can match specific colors to that of the environment they occupy.

DaVinci Resolve is undoubtedly one of the more powerful color grading editors, but it also comes at a hefty price tag. Considering the cost and the advanced node-based system, the application can only be recommended for professional editors who desire more control or those willing to put in the extra effort (and cash) to learn it.

If you want to see a detailed review of DaVinci Resolve, click here.

Final Cut Pro has been such an industry standard to Mac users for decades that it has pretty much become the most optimal software for Macs. Staring life in the late 1990s, when it was initially known as Final Cut Pro, the program has expanded to iOS devices.

Since version 10.4.0, Final Cut Pro X has become more advanced in its color grading options. Their Color Board toolset has expanded since its creation, including color wheels, color curves, and color correction effects with stacking layers.

It’s hard to recommend Final Cut Pro X if you’re not using a Mac and don’t exactly have the funds to justify the hefty purchase price. But if you’ve already got a Mac and want one of the most influential editors for your machine, Final Cut Pro X is a good choice for professional editors.

Here’s a detailed comparison between Final Cut Pro and After Effects.

Filmora is quickly expanding as a rising video editing and color grading application, working on Windows and Mac. Having been used by over 77 million users, the software has become one of the most applicable of editors, best suited for developing YouTube videos.

Among the application’s many features, color grading has grown more advanced in the Pro version of the software. Color scopes provided include Parade, Vectorscope, Histogram, and Waveform. All of them are easy enough to navigate and manipulate for any level of the editor.

Filmora can be tried out for free but with several limitations, including watermarks. Thankfully, purchasing the application won’t exactly break the bank. Unlike other color-grading editors, you have more options when it comes to buying Filmora, selecting between one-time fees or subscription models.

Filmora is a relatively inexpensive and versatile choice for editors seeking a relatively cheap application with color-grading technology. The interface is simple, and the tools are straightforward. If you’ve got a strong enough computer to handle the requirements, it’s a solid choice for editing and color grading.

If you want to see a detailed review of Filmora, click here.

Lightworks is undoubtedly one of the oldest video editors for having been around since 1989. It is one of the earliest non-linear editing programs and has become widely recognized for winning the 2017 EMMY Award for pioneering digital nonlinear editing. The editing program has been used to such features as The King’s Speech and The Wolf of Wall Street.

Coming in free and paid versions, Lightworks offers primary and secondary color correction. The application is highly adept at finding a way to fill in colors and hone details down to a minor pixel. The tooltips present also make learning this color-grading system a breeze.

Lightroom will significantly benefit those developing simple online videos, considering you won’t have to pay a dime to accomplish this. If you’re seeking to push out more professional work in 4K, the professional version may be a bit too rich for your budget as it is one of the more expensive color grading programs.

How do I use Lumetri in Premiere Pro?

Lumetri can be found in Premiere Pro by clicking on the Color tab of the workspace. This will open a panel for the Lumetri Color options. In this window, you’ll be able to select from numerous adjustment levels and save different types of color presets. You can switch between workspaces or customize your interface to bring up this panel anytime during the editing process.

DaVinci Resolve comes in both a free version and paid version. There’s no trial period with the free version and no watermarks on top of your rendered footage. With the studio version, you’ll have access to more advanced features for a one-time price of $295 from resellers. Look around online, and you’ll be able to find a version of DaVinci Resolve with special editing keyboards as well.

How do you use the Color Board in Final Cut Pro X?

Color Board will start once you apply the Color Board effect to a video clip. Once you do that, the Color Board will open, and you’ll have numerous options to choose from for altering the color. Aspects of tint, saturation, and exposure can be adjusted, and masks can be added to edit a specific portion of the footage. Be sure to look under the color inspector for Color Wheels and Color Curves for more color-grading tools.

How much does FilmoraPro Wondershare cost?

FilmoraPro has a few options when it comes to cost. The most popular plan is by far the one-time fee option, granting access to all features and tech support for $199.99. If you’re seeking to use the program long-term and need the latest versions, you can pursue the $119.99/yearly subscription plan. There are also sales on these models, so keep an eye out for deals. 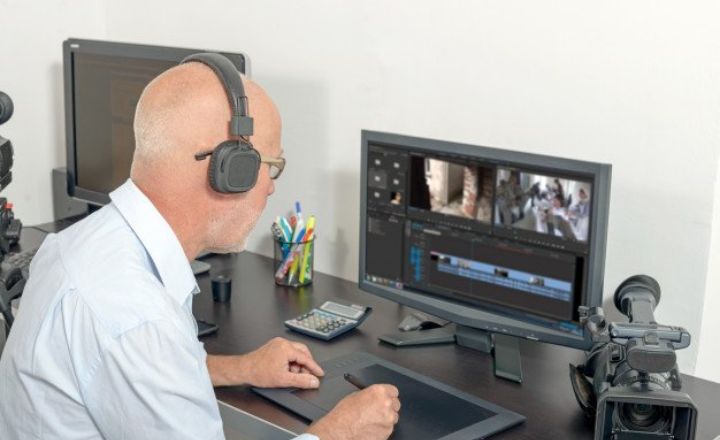 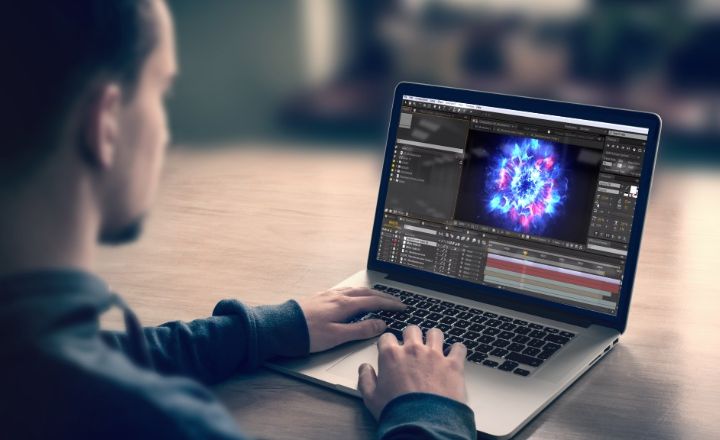 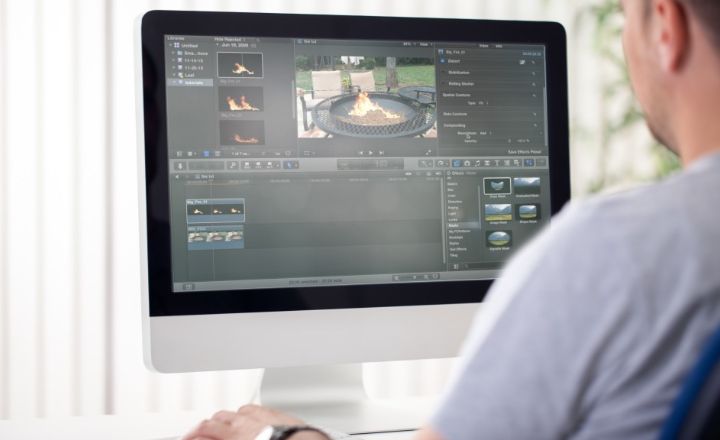 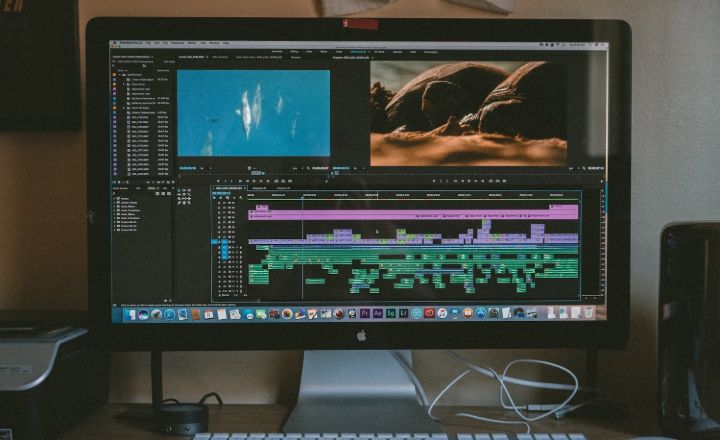 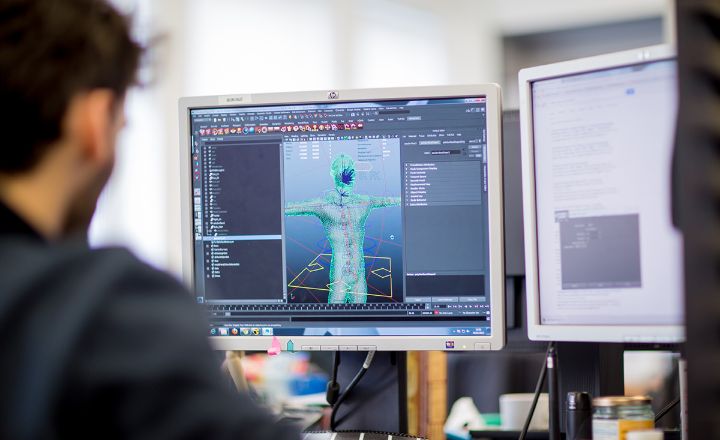 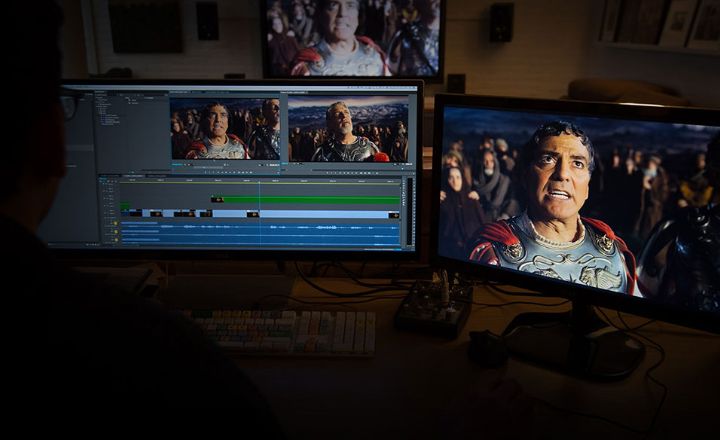